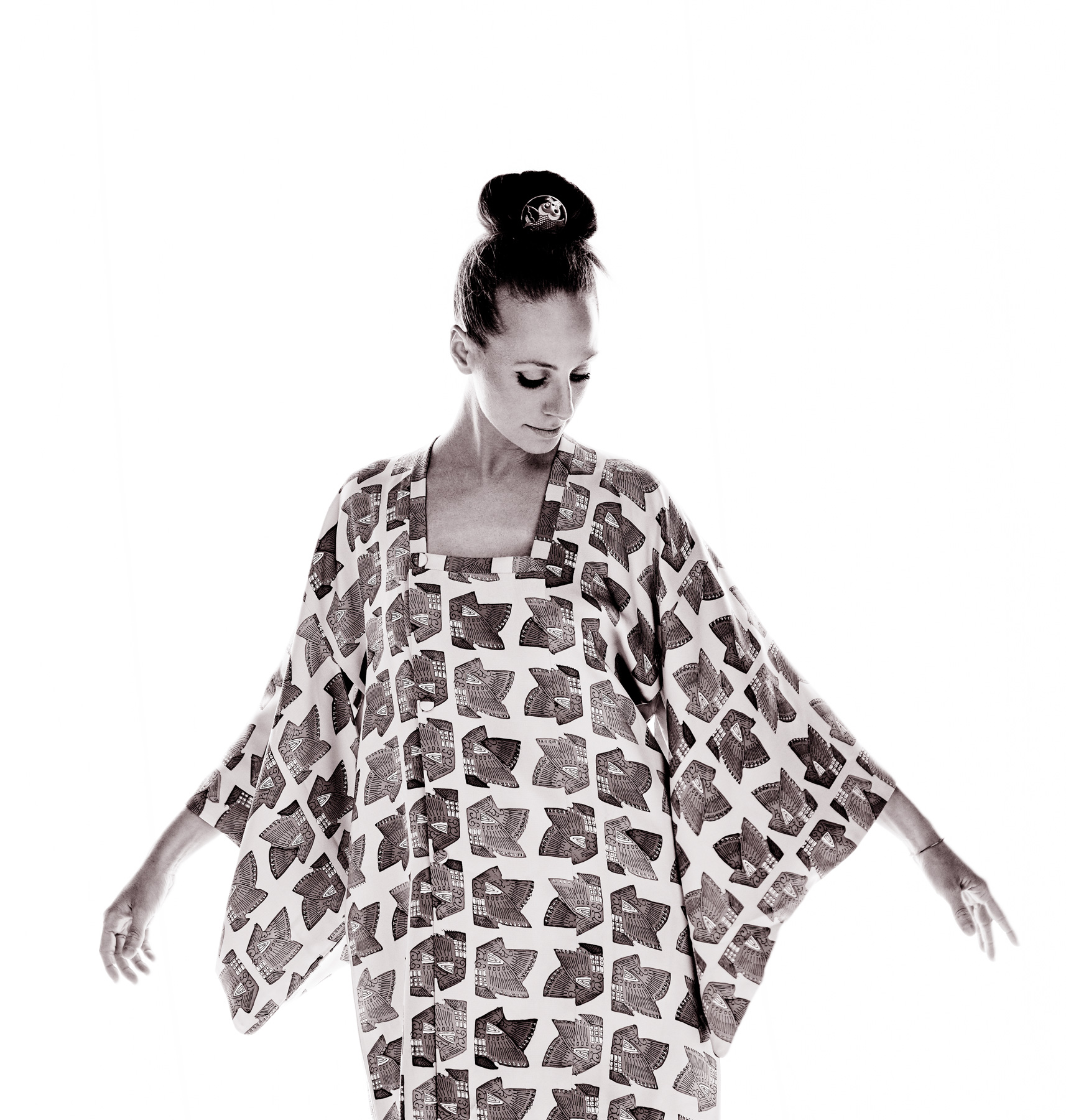 Straight-lined, T-shaped, with collar, full-length sleeves and a timeless elegance. I’m talking about the kimono. It’s a living beauty of Japanese heritage, symbol of a deep and refined culture, emblem of the mystery. Worn by women and men with refinement, it has been the protagonist of novels, paintings, exhibitions and meetings.  It’s hard to imagine, but the one worn by women is composed of at least twelve separate parts to wear, combine and fix according to precise rules. For this reason, in Japan there are professional assistants that help women wear it (if you are looking for a job, I would keep it into account). 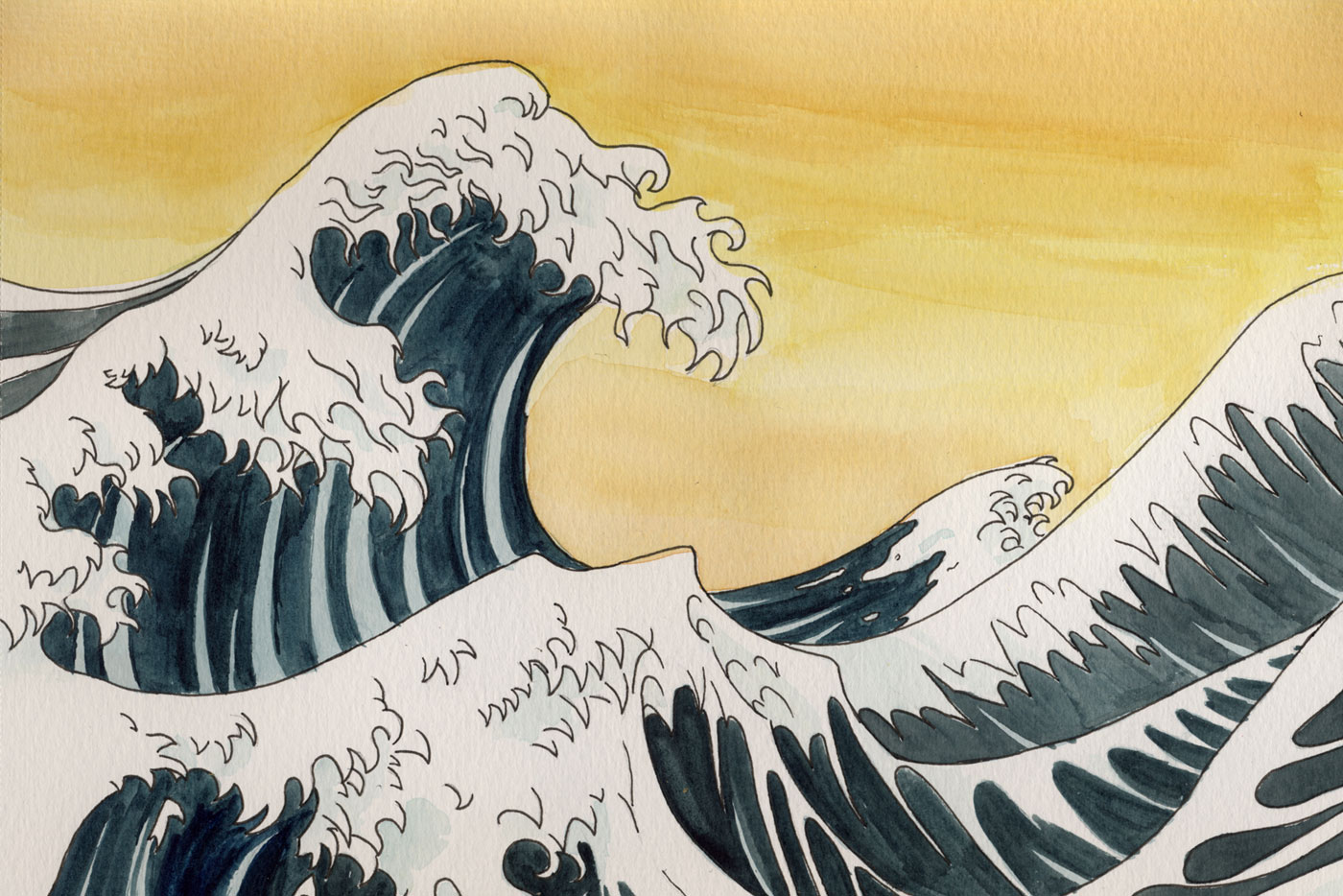 The kimono is like a map to read, and real experts can indeed learn a lot by watching it carefully. For example, how and where it was created, for what occasion, by whom it was worn, the marital status and social class of those who used it. All feeling for art and beauty is contained in this garment, and the thing that fascinates me the most is to know that the inner liner is made of a more precious material than the one used for the exterior part. This is the magic of Japanese culture. It amazes me over and over again, because it gives more importance to being than appearing, enclosing all the beauty in the point in contact with the heart and soul. Isn’t it romantic? When we think about the kimono, we often imagine the geisha, the most incredible and indecipherable symbol of a sensual and exotic country like Japan at the end of the 19th and the beginning of the 20th century. The most literal translation is “person skilled in the fine arts, in good manners”, who has the task of entertaining with conversations, songs, dances and infinite grace represented by gestures, looks and clothing. The kimonos they wear are always very delicate, emphasizing the essence of being Japanese and their task of selling a dream made of sumptuousness, romance and silk. 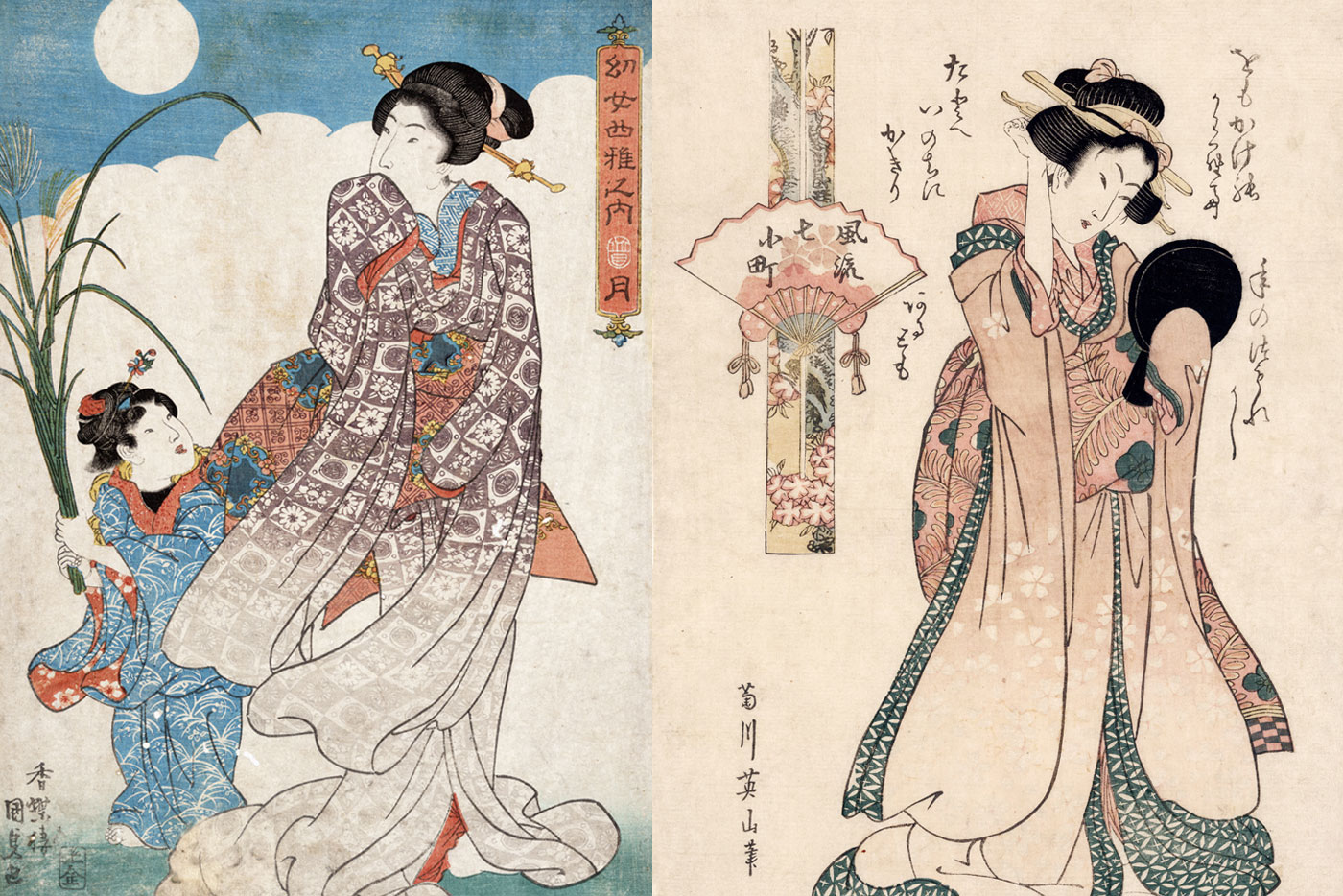 In contrast, for example, with the kimonos worn by the “maiko”, the dancers training to become geisha, which are far more colorful and bright. Only the rotation of the kimono’s collar marks the transition from maiko to geisha. A detail that changes a life, a garment that must always be chosen carefully to fit in the unique character of the trainee, also considering the environment in which she is being introduced. But you should know that this garment has changed countless times throughout the ages. It has undergone changes in the lines, as well as in the colors, fabrics and prints. Initially, all the details were influenced by the traditional Chinese clothing, but during the period of isolation, Japan developed its own culture and sensitivity towards art, which became the protagonist even in clothing, initially very bulky, rigid and made of many different colors. At the time of the Samurai, the line of the garments became rather simple, and in the Meiji period (1867-1911) there was a strong Western influence that brought the imperial court to wear clothes inspired by those of the Western countries. History has it that the real kimono was created exactly at this time, to contrast the development of the western clothing. With the subsequent evolution of the loom and with the advent of the chemical dye, brighter colors, more original patterns and more intense shades were created, until the outbreak of World War II, which will lead to a decline in manufacturing and in the meters of fabric used. Subsequent years would be influenced (like fashion in general) by the trends of that time, but the kimono is and always will be entrenched in the roots of Japanese culture, continuing to be worn on important occasions. 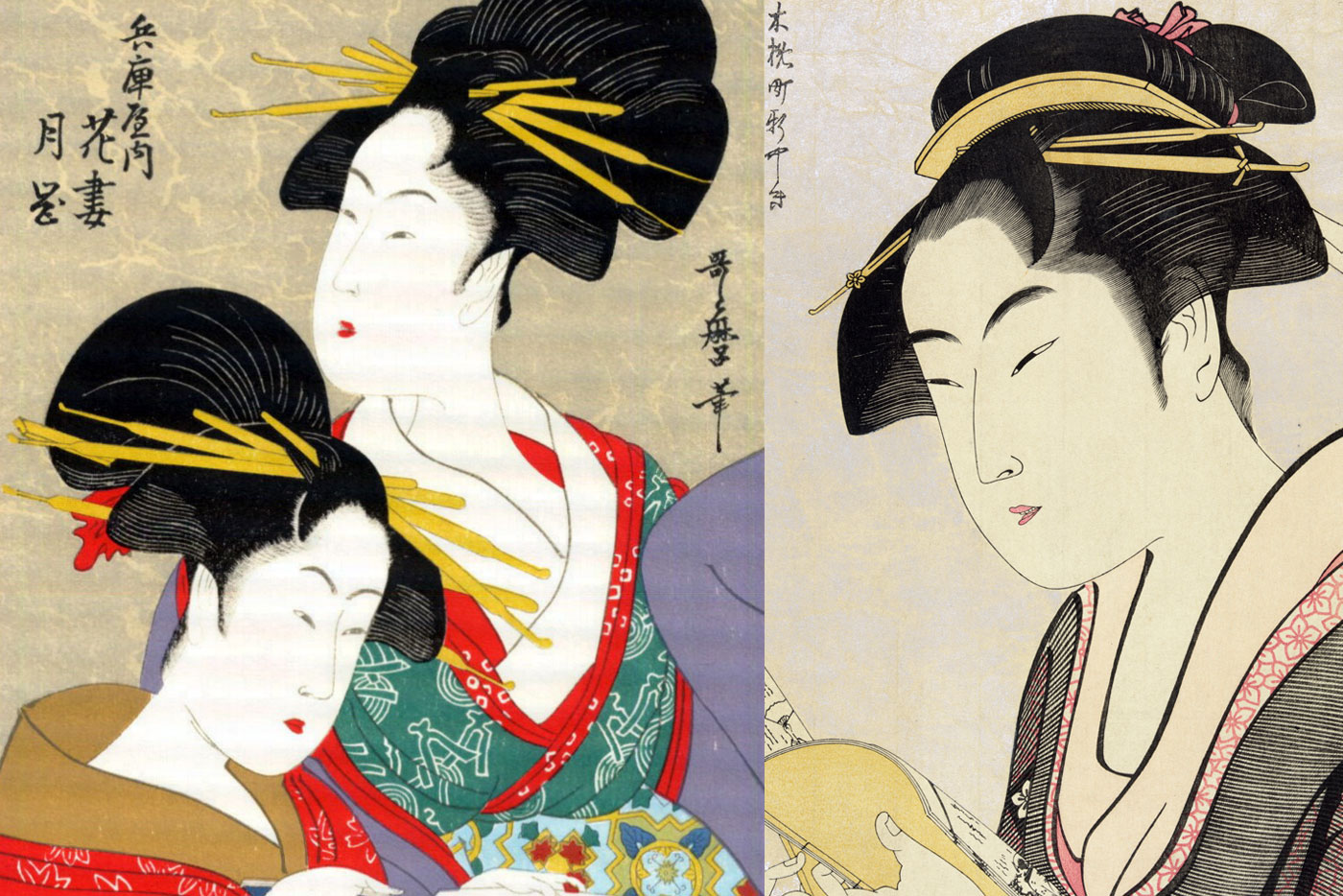 Delicate, elegant, made of pure silk. This garment requires a lot of care. . If you think the only way to wash this precious fabric is taking it to the dry cleaner, you should know that Miele has created a special program with a washing process that respects the characteristics of silk, which is even more delicate thanks to the innovative  honeycomb drum. I’ll tell you right away what it is all about. Imagine a structure of convex hexagons that creates a thin film of water with the aim of significantly reducing the friction between the laundry and the drum, on which the laundry gently glides. The reduced diameter of the holes also prevents the penetration of foreign objects in the drain pump, reducing also the mechanical stress to which clothing are subject and therefore the risk of damaging them or pull a thread. Among other things (and that’s not a small thing!) thanks to the Treatment Silk program in Miele tumble dryers, silk garments are dried in a gentle way to prevent the formation of creases. Mind that silk garments should be ironed while slightly damp or with a steam iron only, because the fibers are very sensitive to high temperatures, using non-stick slab on the iron that prevents the formation of lucid points. And as for the detergent? To effectively treat silk garments, Miele recommends liquid detergent WoolCare, developed in the laboratory and also ideal for wool and any other  delicate garment, also available in convenient single-use caps. Forget about dry cleaner or hand washing: from today on, Miele will take care of the things we love the most, like my kimono, for example.