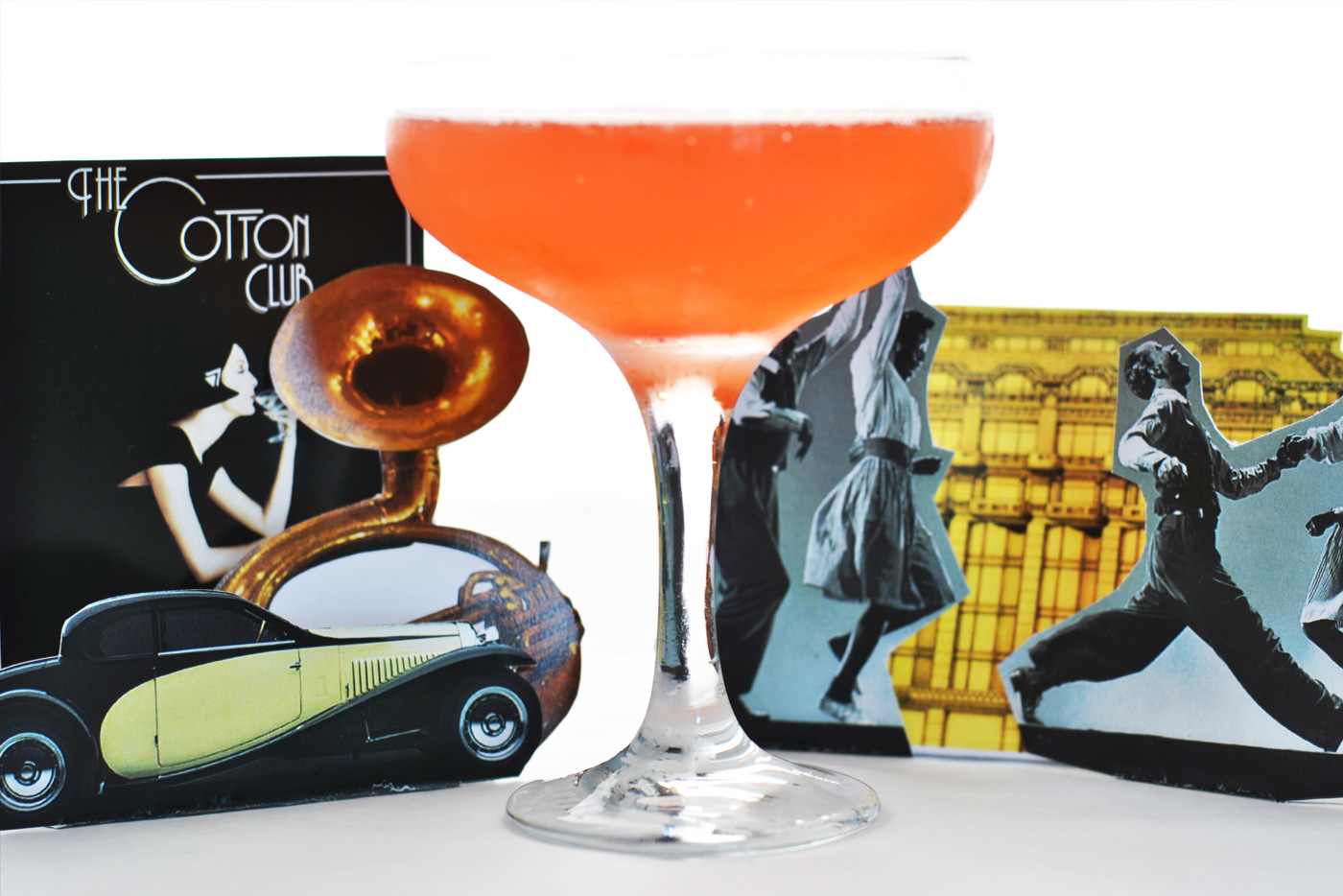 Wednesday, Nov. 25 Do not miss the second episode of the program dedicated to music and cocktails created by Talisker & Sky Arte. At 9pm, tune the TV on channel 120 and 400 of SKY, relax on the sofa in good company, and immerse yourself in the music scene of the 40s. Ten minutes not to miss, during which you can listen to some music pills explained by Alioscia Bisceglia (founder of Casino Royale, owner of Elita Bar and Elita Company in Milan), and all the secrets of mixology by Marco Russo (founder and partner of 1930 Cocktail Bar and, Mag Café and BackDoor in Milan. We are in the 40s, the era of the great orchestras, the renaissance of New York. Jazz has arrived in bars and has been immortalized in such movies as “The Cotton Club”, the club famous for being the “most beautiful ballroom in the world.”  Dancing! It would be a lifesaver during the crisis of ’29, a way to fight the fear to the sound of “Battles of jazz”, the challenges between jazz orchestras destined to inflame the souls and collective entertainment. Music once again synonymous with life. The great crisis would produce a wave of unemployment that would multiply the number of artists and jazz musicians. A softer jazz also would begin to spread, created by bands of white people that would lead it to a more widespread diffusion. Broadway musicals and cinema would be contaminated by this explosive energy that would suffer, however, a deep crisis in the USA, transforming Paris into a point of reference for many jazz musicians and blues men. With the abolition of prohibition, we switched from jazz to swing, much more colorful and festive. The ballrooms would be filled with people, they would become sparkling, noisy, unstoppable. Duke Ellington, Louis Armstrong, Count Basie, Cab Calloway…This is just a hint of all that you will be told during this episode.  For now, I’ll leave you with a lot of curiosity and the extraordinary cocktail inspired by the 40s by Marco Russo. Write down the appointment on your agenda: Nov 25, at 9pm, channel 120 and 400 of SKY. 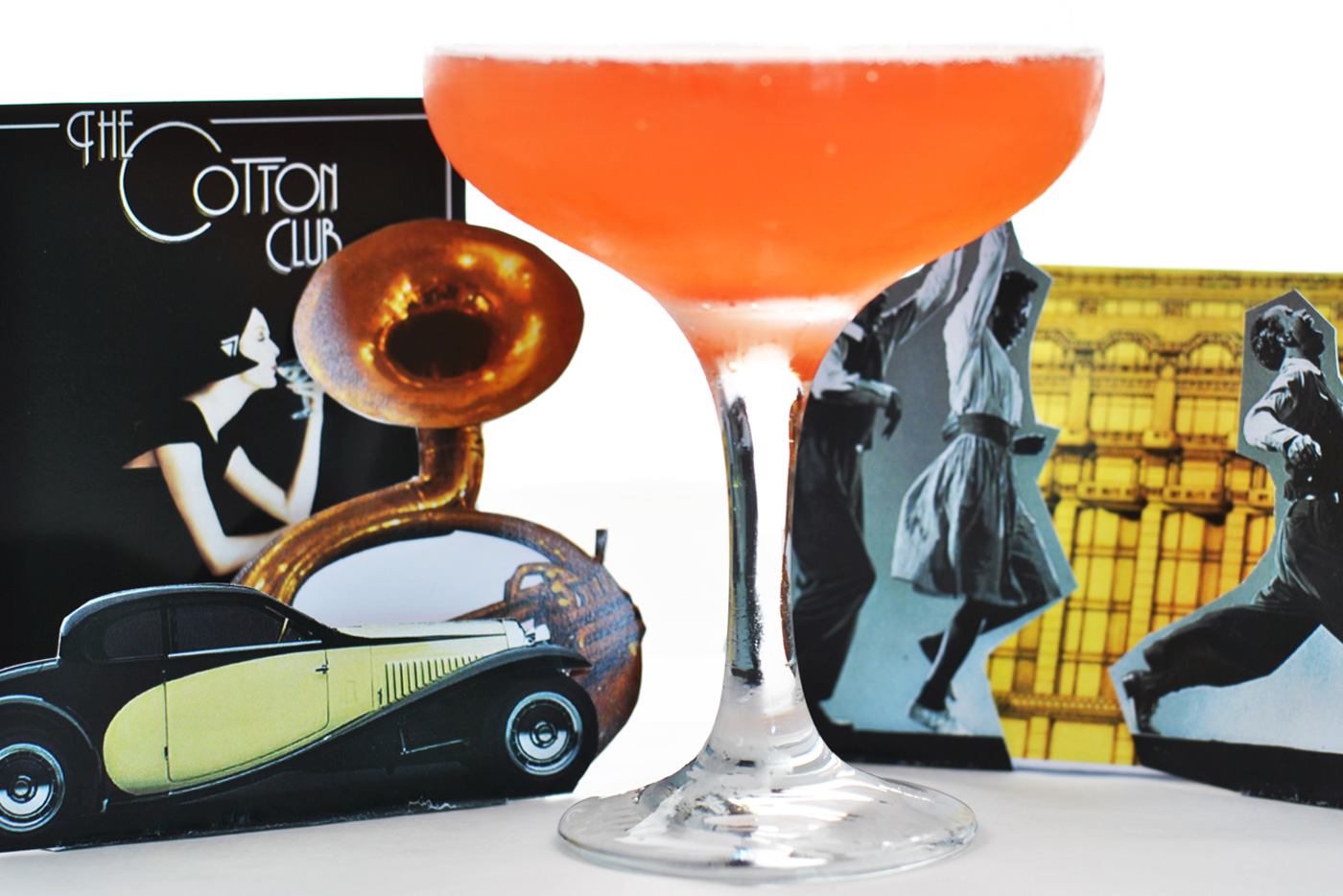