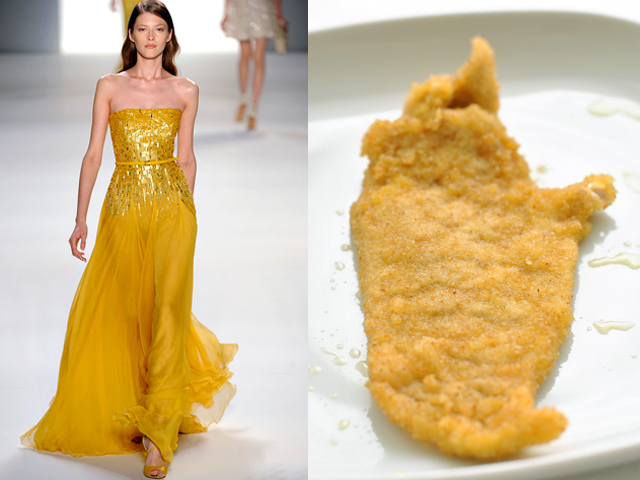 Today I want to tell you a fairy tale…

Once upon a time there was a rich intellectual who, on a prescription by a rather strange doctor, consumed gold dust every day. According to the belief of that time, that precious material was the only antidote to aging and the secret to eternal life. The rich intellectual (richer than intelligent) was very weird and credulous. He had a fluffy mustache to protect himself from envy and long curly hair to ward off any spell. The sleep of his reason led him to create rituals which he couldn’t do without. To get more luck in life, at dawn his servants prepared him an infusion of gold, mandrake and cinnamon that he had to drink by clutching the glass in his hands and saying the magic word “ANUTA-LI” three times. Every Tuesday, to get more money in life, he put in a wooden box two gold coins, a silver ring, five sunflower seeds, a tablespoon of sugar and a stone collected in the river. He closed everything with a blue silk thread and threw it off the city’s most eastern cliff. To find the love of his life, every day he wrote with the magical blue ink one woman’s name on a white paper, rolled it to a piece of root and fixed it with a chain (golden, of course) to keep it in his pocket on the heart’s side. To win in gambling, he used to go every full-moon at midnight to the place where the shamrocks grew, and watered them with milk mixed with wine in a golden jar, saying the magic words “SASSAX-KAN-LIAN”. Finally, every night for dinner he ate soft slices of meat breaded in gold dust, as a sign of prosperity. Because of his superstitions, the intellectual (richer and more credulous than intelligent) ended up after ten years with less wealth and more wrinkles. Having his heart and stomach empty, that winter evening his servants prepared him the last remaining slices of meat, but instead of gold, they used breadcrumbs, which became golden brown while frying. “Sir, here are your lombos cum panitio”and on that day for the first time he realized he was wrong about everything in life.  That fried bread shone as gold, but instead of hiding the flavors, it enhanced them. The rumor is that today the only thing that remains of that rich intellectual is a big picture that shows him old and in misery, while cooking lombos cum panitio at the king’s court.

Also this fairy tale is fruit (or rather bread) of Taste of Runway’s labor. If you really want to try and say “ANUTA-LI” three times or “SASSAX-KAN-LIAN” while watering the shamrocks, please do it quietly, or everyone will think you’re crazy!