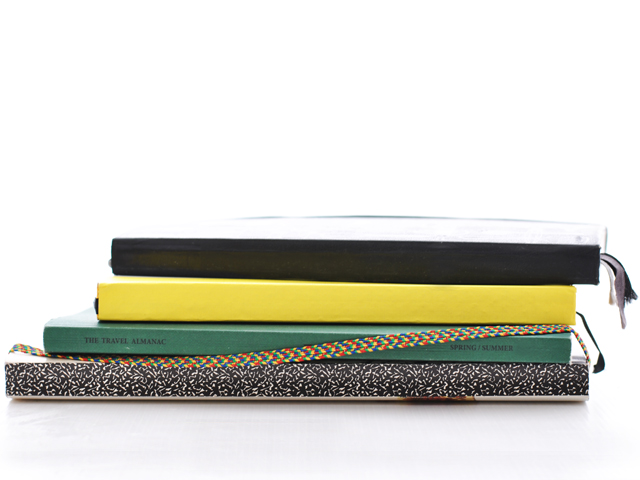 “The true spirit of conversation consists more in bringing out the cleverness of others than in showing a great deal of it yourself.” Jean de La Bruyère

Dear fashion tasters, as mentioned in the first post dedicated to conversations at the table, my goal is to provide you with the tools to become excellent hosts and carry out a difficult task: directing dinner like an orchestra. I told you that we never talk about the “4 taboo subjects” (money, health, sex and sports), neither of politics, gossip and people who are not there. All you have to do is start an interesting conversation to stimulate your guests and make sure that they carry it on. After publishing guide number 1 with five topics of interest, it is now time for guide number 2. Let yourself be inspired, because each of us has the hidden ability to make small talks.

6. Rosa Parks (African-American seamstress). In December 1955, in Montgomery, (Alabama) she refused to surrender her seat on a bus to a white passenger. She was arrested for improper conduct, but since then she is known as “The Mother of the Civil Rights Movement.”  The day after the incident, the African American community began to boycott public transport. The protest lasted 382 days and brought the transport system to its knees until the law of segregation was removed. It’s hard to believe, but true, what white men have (unfortunately) been able to do. Even more incredible is what black men have been able to destroy. Will we ever be able to look at each other and call ourselves just “men”? Regardless of sex, race, color or religion? 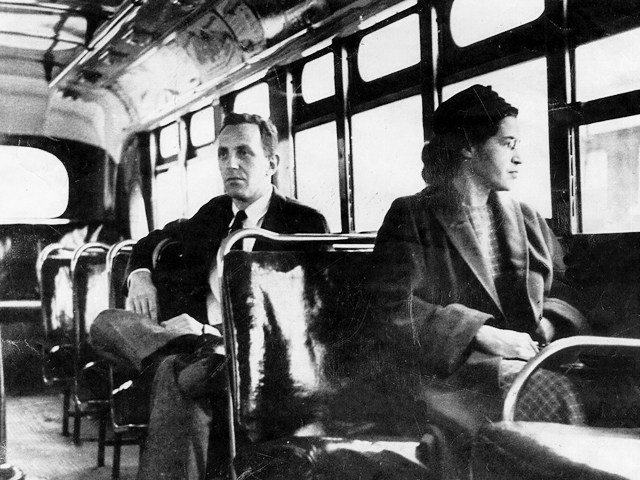 7. Kingdom of Bhutan. It is a small Asian state bordering India and Tibet. Located at the foot of the Himalayas, it is considered the happiest place in the world. With its plantations of rice, corn and chili, this small State has a very high GNH index, i.e. gross national happiness. How come? More than half of the territory is untouchable (they protect nature, not concrete), cigarettes are banned and tourism does not destroy the country (as is the case in many of our Italian cities, Venice first). Every tourist is in fact obliged to spend at least 250 dollars each day and be accompanied by a guide who has the daunting task of supervising the “barbarian man”. 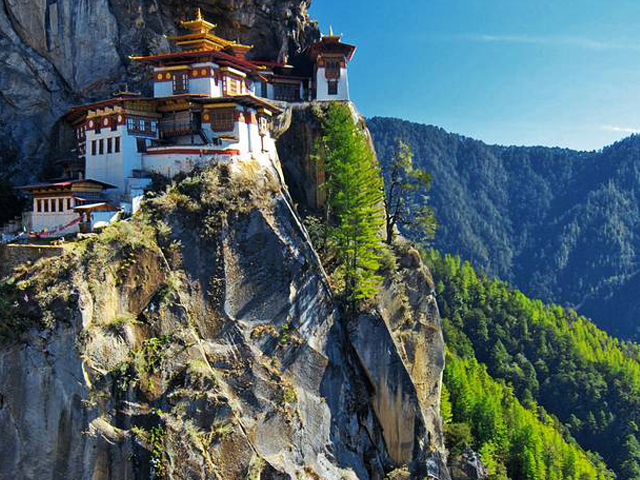 8. Pentheraphobia. It is not the fear of some strange animal, such as some kind of rat. It is the fear of a relative. A very close and usually mischievous one: her majesty the mother-in-law. It is a lingering fear, unwarranted and abnormal, which causes mood swings, anxiety attacks, nausea, and tachycardia. If you feel any of this things when you see your mother-in-law, you probably should discuss it with your dear husband. First talk about it with your friends while dining, there will certainly be plenty of advice! PS: if you face an eternal struggle with your mother-in-law, please click here and you will find something that might interest you. 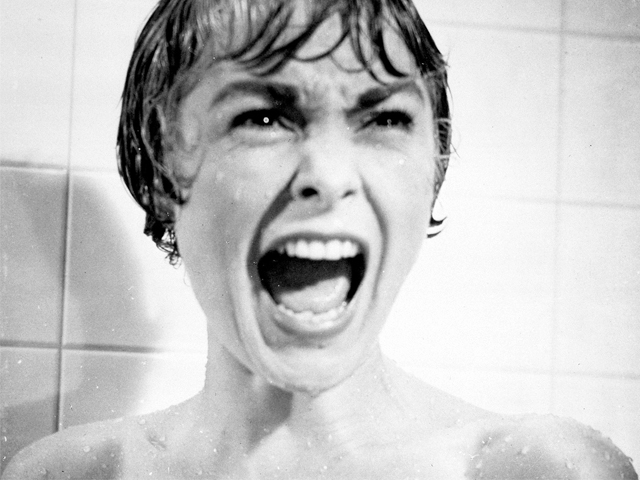 9. Botox. It comes from the Latin “botulus” and means sausage. Women made of Botox are not chic at all; they rather look like festivals’ sausages. While having some glasses of wine, you could trace the history of Botox, drawing up a list of the celebrities who have turned to it. 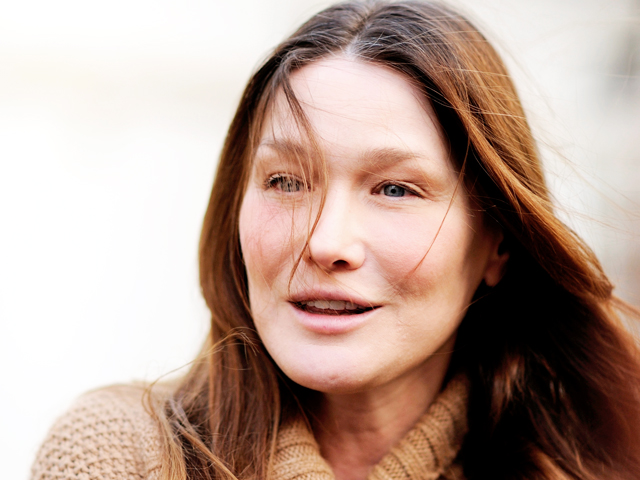 10. Bach. Incredible revelation: the scholars of the University Charles Darwin (Australia) argue that Anna Magdalena (Bach’s second wife) wrote some of her husband’s works. Specifically, the famous “Cello Suite”, the “Goldberg Variations for harpsichord” and the “First prelude of the Well-Tempered Clavier, Book 1”. This theory is based on the fact that Anna, who had the task of transcribing her husband’s works, was a very creative person. Well, it seems that she didn’t just limit herself to “copying” but she also “created”. This has always been hidden for “sexist” reasons. We can surely say that “Behind every great man, there is always a great woman.” 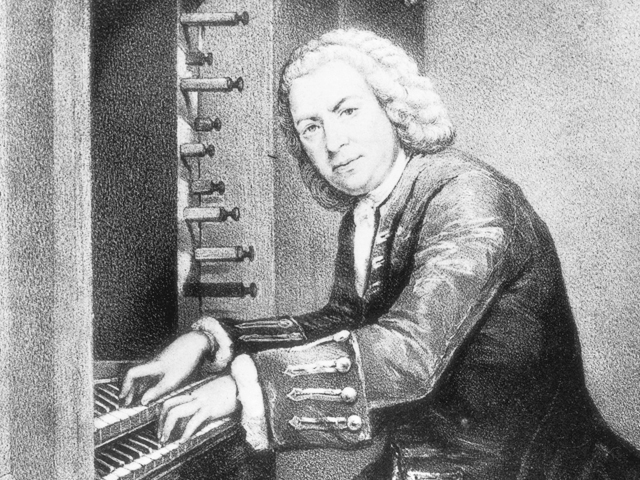