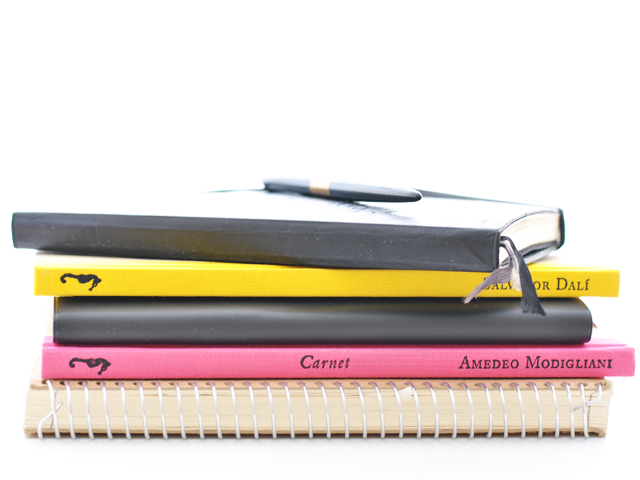 “A polite guest will not talk continuously more than he eats throughout the party.” George Herbert of Cherbury

This post is dedicated to all my favorite rude people, to all the friends and acquaintances that I know and who are guilty of loquacity. I have never had the courage to tell you, but you are heavier than aunt Assunta’s Sicilian caponata. I’m asking you, from now on, to be fast and light, so as not to fall into the trap of becoming guests that are heavy and difficult to digest. Otherwise you could end up like Groucho Marx and say “I’ve been invited to all the best parties. Just once.” Remember, when you are eating you should never talk about the 4 taboo subjects: money, health, sex, and sports. I don’t care how much your purse cost, or how your grandmother’s broken leg is doing; how you got inspired by the movie “The ladies of the castle just like to do it” for your latest night of passion, or the news about the football market. You are not even supposed to talk about politics, gossip and people who are not there. This makes it all more difficult! Some gossip at dinner is a must, but it should be mild and not as heavy as a boulder. From now on Taste of Runway will offer you small guides to entertain your friends laying the foundation for a good conversation. You don’t necessarily need to be actors,  but directors of your table, always starting conversations that others will be able to join. I will give you small hints on how to handle every situation, giving the impression you are very interesting people (if you really are interesting people, let the facts speak for themselves). “Conversation should touch everything, but should concentrate itself on nothing.” Oscar Wilde.

1. Bauhaus: school of architecture, design and art active in Germany from 1919 to 1925. The slogan of this movement was “there shouldn’t be any difference between the prettier gender (women) and the stronger gender (men).” Yet, when the Bauhaus opened, many women were denied admittance and those admitted were denied access to the courses considered more important, such as industrial design, painting and printmaking. Why are men always afraid of women? This will open a hole in your table. Let’s start the ball rolling… 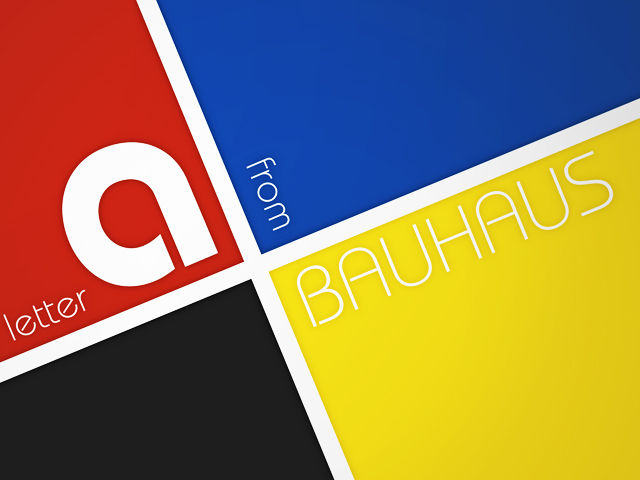 2.”Intelligent Vacation” Alberto Sordi 1978. Memorable episode of the movie “Dove vai in vacanza?”(“Where are you going on holiday?”) of 1978, where the summer holidays of Remo and Augusta (two humble greengrocers from Rome) are organized by their children who are about to graduate and exert their cultural superiority on the parents. Their visit at the Venice Biennale will turn into a series of hilarious jokes, such as the famous “Remo, here there’s f***ing nothing to see”, said by his wife Augusta in front of a completely white wall. Contemporary art: sometimes the meaning of the works is missing. What do you think? 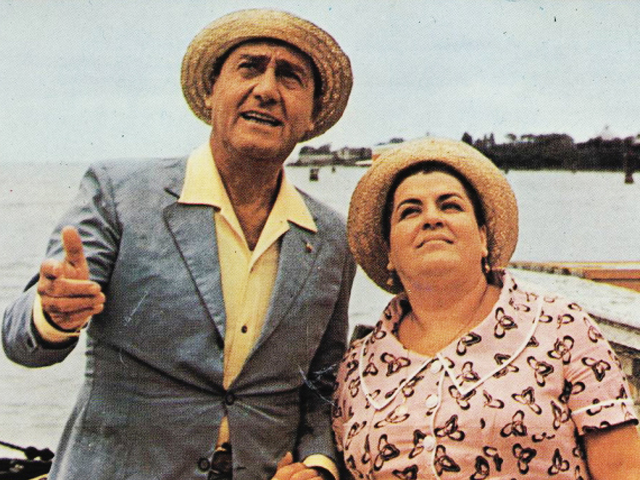 3. “I lived for art, I lived for love, I never did harm to a living soul!” This is Tosca by Giacomo Puccini, played by the beautiful Maria Callas. She was so talented and successful that she was called the “divine.” Yet, inwardly she felt a profound inadequacy: she lost 36kg in 24 months, she felt ugly, fat and badly dressed. With the help of a stylist (Biki) she met shortly before, she managed to get back in shape, finding her own style. You can speak of heartbreak at the table. 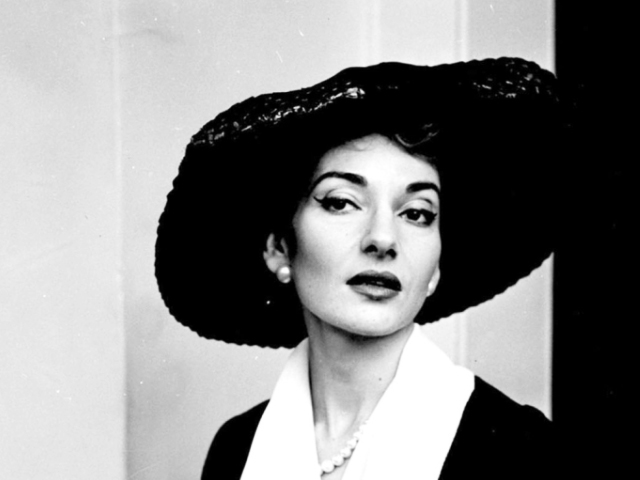 4. Giraffe Manor: you can say you saw it on the cover of “Harper’s Bazaar” (but if you think you won’t be credible, use a generic “…on a magazine”) and you could not believe your eyes. A British colonial house in the heart of Kenya (Nairobi), which has giraffes as pets. These amazing creatures are free to move and even to steal a toast from your breakfast table. How would you feel if you saw a curious muzzle peek inside your room on the first floor? 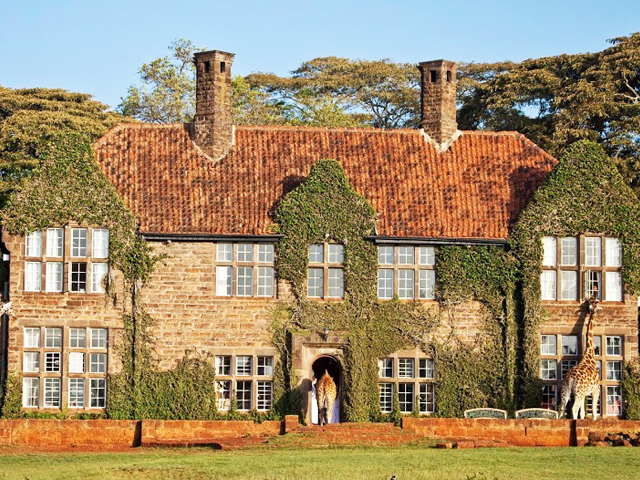 5. Mother-in-law. If she is too intrusive and he (her son) let her be like that, the marriage can be cancelled. This is what the Ecclesiastical Court says, which added the dependence of children on their parents to all other addictions (such as alcohol, drugs, infidelity) that can lead the Church to dissolve the bond. Hard times for the fans of “I wash his shirts because my son likes the smell of my laundry”, or “don’t make the sauce like this, because he likes it like that.” From now on, “your Monster mother-in-law” must be very careful. 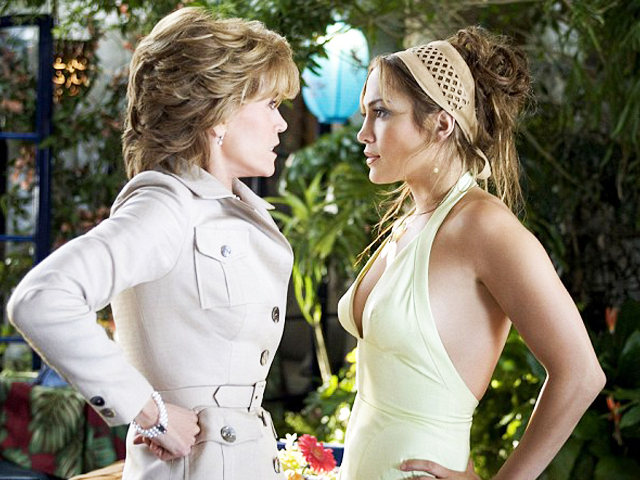